The Seiler Evolution Zoom is a new zoom microscope that allows the user the ability to operate in a continuous magnification range of 3x-24x.

The XY system moves the Optical situation along the X and Y axis of the Horizontal Plane, with a movement of 22.5mm to either side from the central position. Requires the Multifunction Pedal in order to be operated. 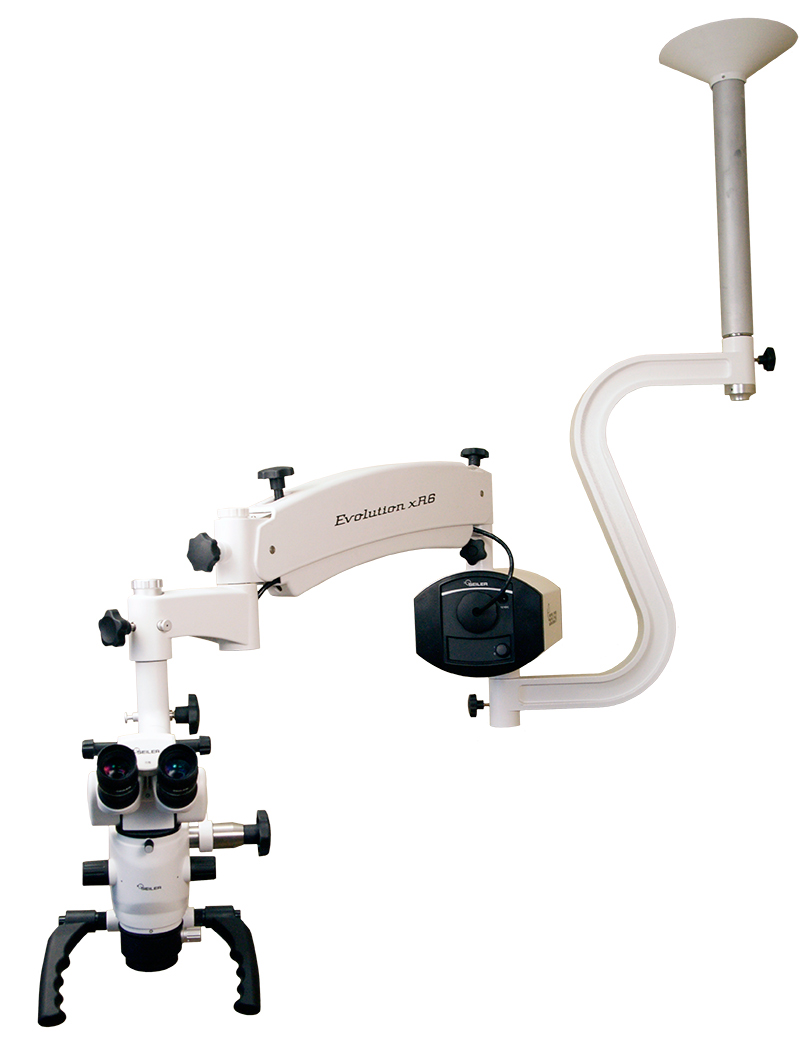 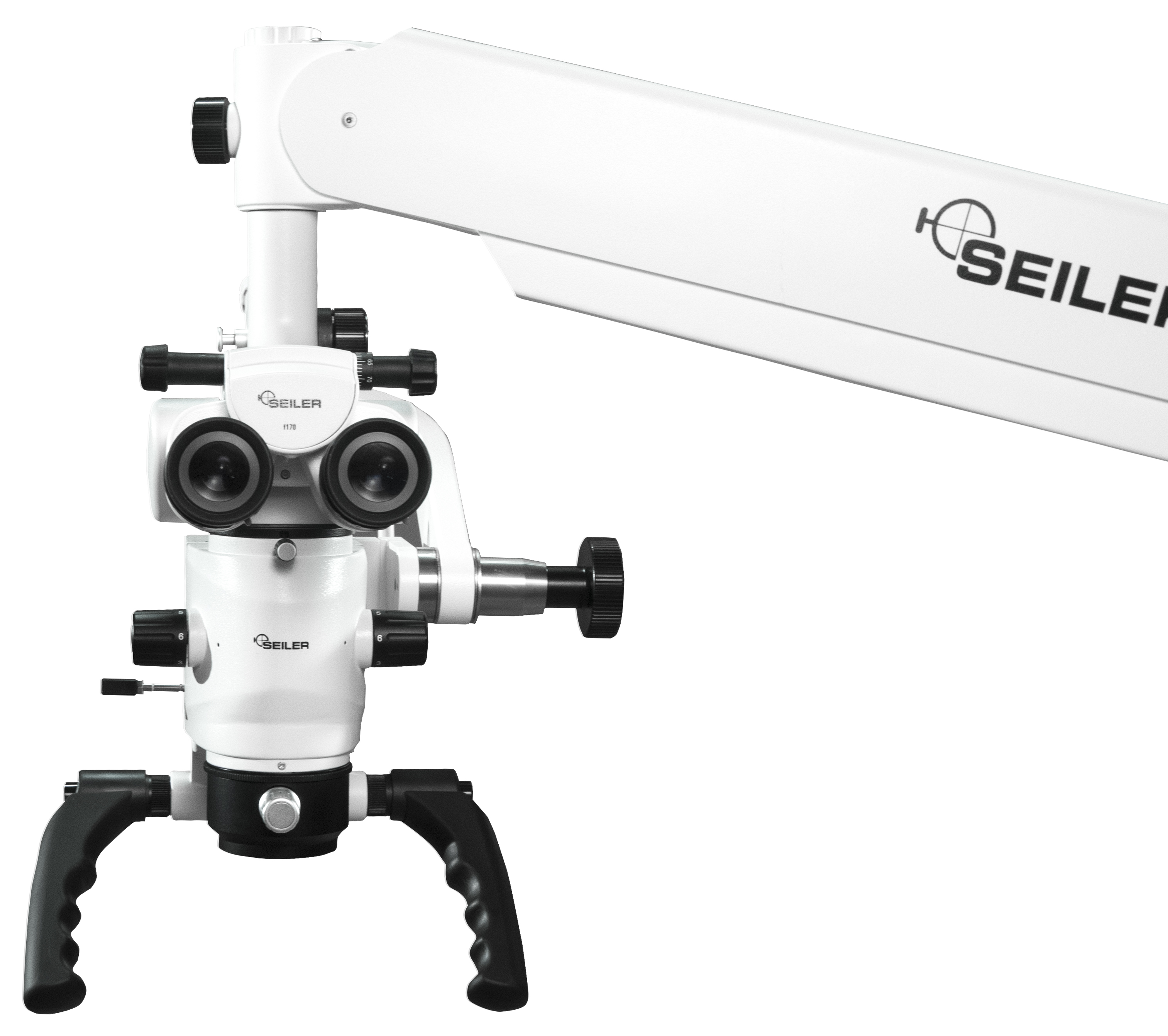